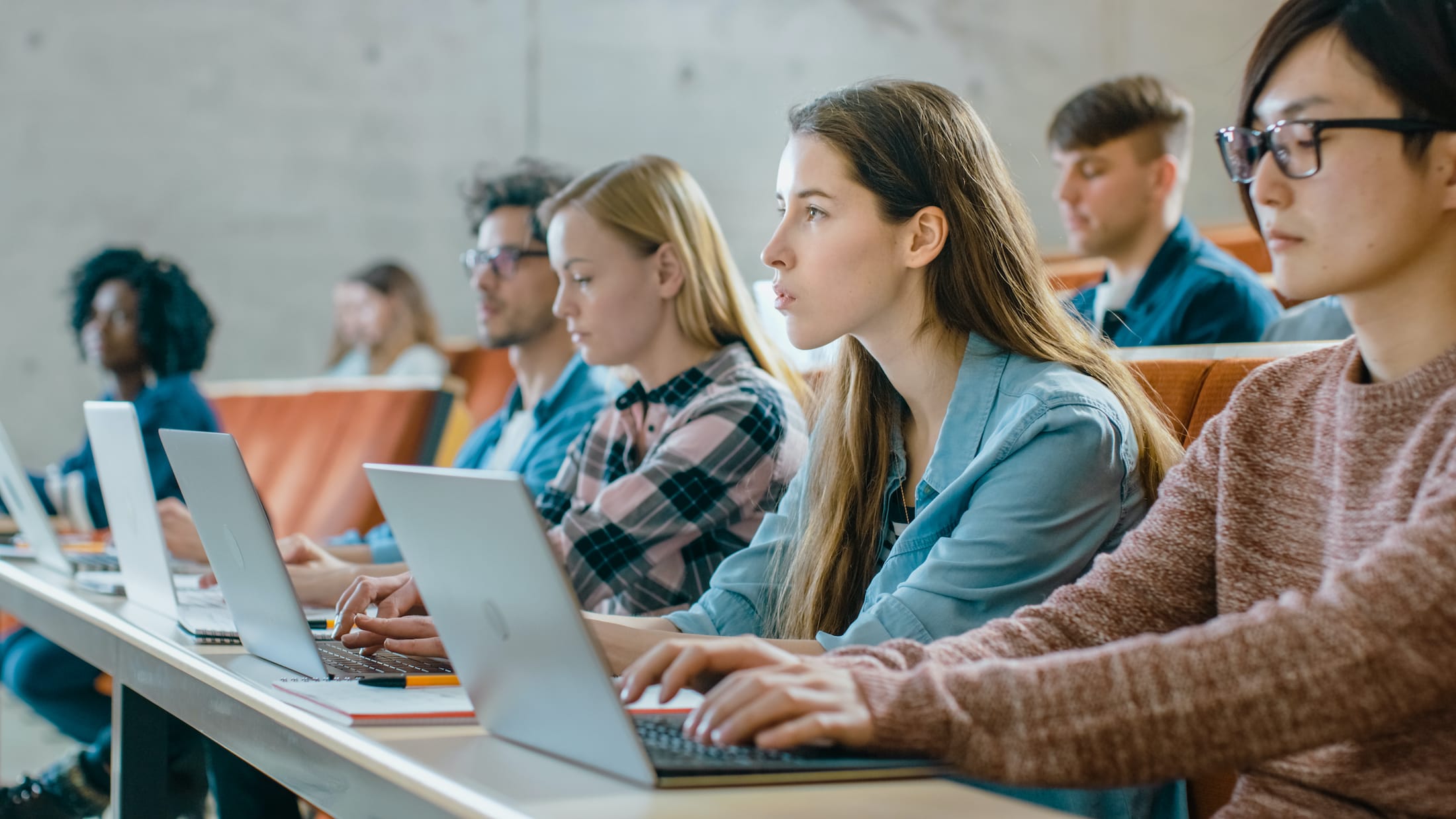 Ray Bradbury is most famous for writing Fahrenheit 451, about a dystopia where all books are banned, and a fireman’s job includes disposing of them. But his biggest effect on me was his advice to undertake a sort of daily triathlon for the mind. To read one short story, one poem (none of that modern rubbish, mind you), and one essay per day. Half an hour for all three, tops.

I’ll suggest some poems and essays in other posts. But here are some (very) short stories to start you off. Each one has a sort of Thematic Connection to the kind of things they’re looking for in a boarding school entrance interview. So have a look at these stories, and do some reflecting. Just because books aren’t being burned these days, doesn’t mean they’re being read.

In the city of Santiago, there was a dean who had a burning desire to learn the art of magic. Hearing that don Illán of Toledo knew more about magic than anyone else, the dean went to Toledo in search of him.
(…)
Don Illán said that he already knew that his guest was a dean, a man of good standing and of good prospects, but that were he to teach him all his knowledge, the day might come when the dean would fail to repay his services – as men in high places are wont to do.

We could talk about how weird it is that a senior clergyman in the Catholic church wants to learn magic, when most of his fellow Catholics would rather be burning witches and wizards at the stake.

But let’s talk instead about teachers – the people who will be interviewing you, and stand between you and a place at a famous school. What do they want from you? How can you show them that you’re worthy of being taught by them? How will you ‘repay their services’?

First of all, they’re not particularly motivated by money. Even Eton doesn’t pay its teachers double, let alone ten or a hundred times the going rate. Teaching at its best is a vocation – that is to say it’s a calling, like medicine, or indeed the Church – rather than a career.

So how do you prove your worthiness to people like this? And how would you pay them back? I’m in the teaching game myself, so I obviously have an answer to this question. But I’m not going to tell you. Instead, I’m going to do the most teacher-ish thing imaginable and ask you, What do you think?

Kurt Vonnegut’s riff on Brave New World (itself the work of an Eton master) sees a future where the state handicaps its most talented citizens in order that the rest don’t have to face their own mediocrity.

Now, this is a text often cited by libertarians to argue that the state levying taxes on its richest citizens amounts to the same thing as deliberately handicapping talented individuals by crippling their minds and bodies.

The fact that you’re allowed – that your parents are allowed to be wealthy enough to pay for you – to go to marvelous schools like Eton is pretty clear evidence that we don’t live in any such world. And I suspect that this wasn’t Vonnegut’s intended meaning, given that (as a German-American GI) he survived his own side’s bombing of Dresden, and wrote ‘The Big Space Fuck’ and ‘Welcome to the Monkey House’ and this:

‘There’s only one rule that I know of, babies—God damn it, you’ve got to be kind.’

But envy is a pretty reliable human reaction to finding yourself outshone. And if you’re used to being the biggest fish in your little pond, going to a school like Eton at the age of thirteen will give you plenty of opportunities to feel outshone. So how will you cope with it?

Dave Jensen and Lee Strunk did not become instant buddies, but they did learn to trust each other. Over the next month, they often teamed up on ambushes. They covered each other on patrol, shared a foxhole, took turns pulling guard at night. In late August they made a pact that if one of them should ever get totally messed up—a wheelchair wound—the other guy would automatically find a way to end it.

That phrase ‘did not become instant buddies’ is doing a lot of work. ‘Enemies’, the previous story in the collection, also one page long, tells how Jensen broke Strunk’s nose in a fight. And then how, overcome by ‘fighting two different wars’ and afraid of his victim’s revenge in a world where everyone had a gun, Jensen

borrowed a pistol, gripped it by the barrel, and used it like a hammer to break his own nose.

I liked this book twenty-five years ago, and I still like it now. I first read it aged fifteen, which was around the time a teacher at our boarding school proposed to my horrified class that ‘you don’t make friends at boarding school; only allies.’ My classmates’ protests that it was untrue did not fully conceal the deep truth it conveys.

The platoon of ten men Tim O’Brien’s book follows is the same size as the boarding house’s year group of the ten boys who will be your surrogate brothers for the next five years until you are men yourselves. One thing your interviewer will be looking to find out is what kind of a friend, or ally, you’ll be to these nine other boys.

‘A Poetics for Bullies’ by Stanley Elkin (14 pages)

If you’re a bully like me, you use your head. Toughness isn’t enough. You beat them up, they report you. Then where are you? I’m not even particularly strong… But what I lose in size and strength I make up in courage. I’m very brave. That’s a lie about bullies being cowards underneath. If you’re a coward, get out of the business.

Eton is a big school, nearly twice as big as Harrow, Winchester and the other famous boarding schools.

The fallibility of adults

“Kind sir, will you be good enough to favor me with one of your goddamned, no-good, ten-cent afternoon papers?”

0Shares
About the author